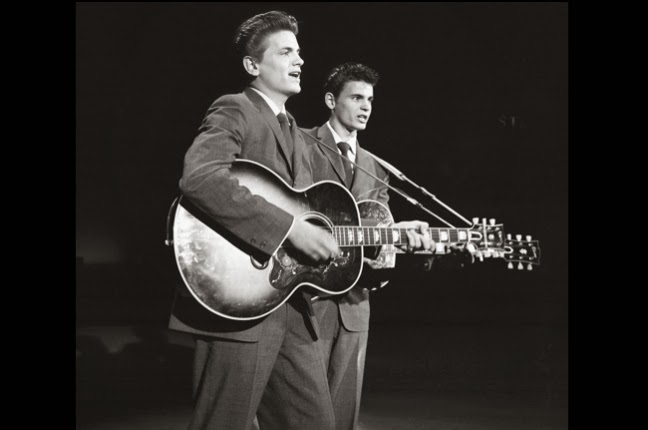 You weren't at Don Everly's house. It had to have been Erin's Uncle Phil's house. Phil raised Don's kids. Complicated pair, they were.